What do we know and what do we need to know? A review of research on public-sector ombuds 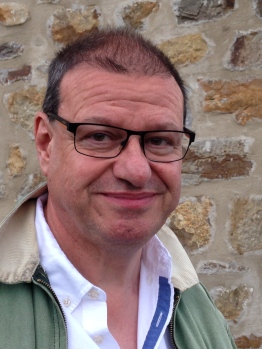 In December 2016, the Cabinet Office published the draft Public Service Ombudsman Bill, setting out its proposals for bringing together the responsibilities of the current Parliamentary and Health Service Ombudsman and the Local Government Ombudsman to create a new organisation with strengthened governance and accountability for complaints about public services in England. This review explores what research has been carried out on public-sector ombuds in the UK. It has been commissioned by the UK Administrative Justice Institute to identify what we know and don’t know about this important strand of administrative justice in order to inform current consideration of the draft Bill. Here we publish the introduction to the review; the full review is available below.

Issues: What do we need to know?

The Public Services Ombudsman (PSO) Bill 2016 aims to re-design the system of redress provided by public-sector ombuds in England. Research on the design of redress systems in general for public bodies (Bondy and Le Sueur 2012), and more specifically for the public-sector ombuds in England (Kirkham and Martin 2014), yields from the draft PSO Bill the following key issues, in summary:

The full review is available here and below.

Nick O’Brien is Honorary Research Fellow, Liverpool University, and the co-author, with Mary Seneviratne, of Ombudsmen at the Crossroads (Palgrave McMillan, 2017).

« Ensuring fairness in ombuds’ decision-making
Research Roadmap: Where we’ve been and where we need to go with administrative justice research »

6 thoughts on “What do we know and what do we need to know? A review of research on public-sector ombuds”