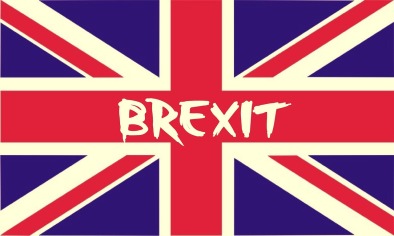 After the UK’s Brexit vote of June 2016, much of the attention—at least in legal circles—was focused on the Article 50 litigation. But, for all the debate, history is likely to see Miller as no more than a hallmark of a period of relative inactivity before the real reformation of the UK State begins. It is important for legal academics to now act as ‘futurologists’ prior to this reformation. For a British Academy Conference on ‘Brexit and Human Rights’—organised by Dr Veronika Fikfak and to be held at the University of Cambridge next week—I have sought to produce a (tentative) piece of public law futurology in relation to administrative justice post-Brexit. The working paper is available here.

The upshot of this analysis is, I argue, that it is important that Brexit is be understood as a design problem facing the administrative justice system, and not only a conceptual reorientation of administrative law.

Joe Tomlinson is a Lecturer in Public Law at the University of Sheffield.