Administrative justice in the wake of I, Daniel Blake 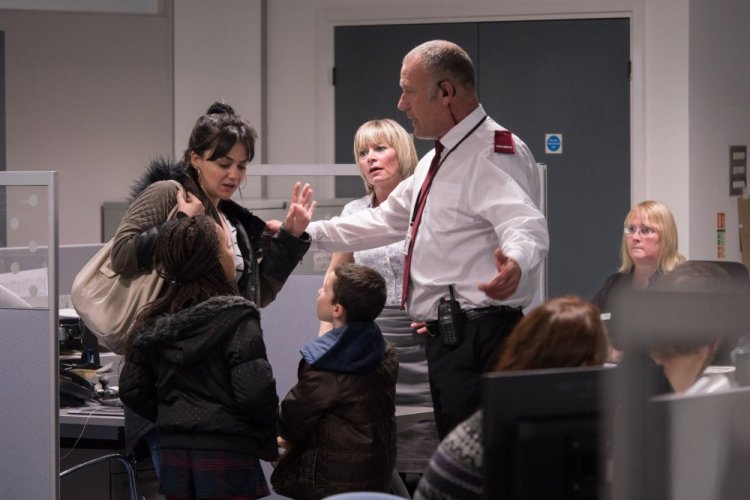 In this article (published in Political Quarterly), Nick O’Brien argues that Ken Loach’s film, I, Daniel Blake, invites deep reflection on the relationship between the individual and the state, and, more particularly, on the role of administrative justice in restoring a re-imagined sense of citizenship. Drawing on earlier debates from the 1950s, as well as on more recent advocacy of the ‘connected society’, the article proposes that to meet such an ambition, administrative justice must be recognised as an overarching set of principles and values, rooted in a framework of human rights and with a reinvigorated public-sector ombud-institution at its centre. In this way, administrative justice might serve as an effective and restorative counterweight to more legalistic options for responding to public grievance, whether the result of routine encounters with the state or of a major breakdown in trust, such as that occasioned by Grenfell Tower.

Read the full article here or below.

« Administrative Justice in Wales and Comparative Perspectives
Save the date! »