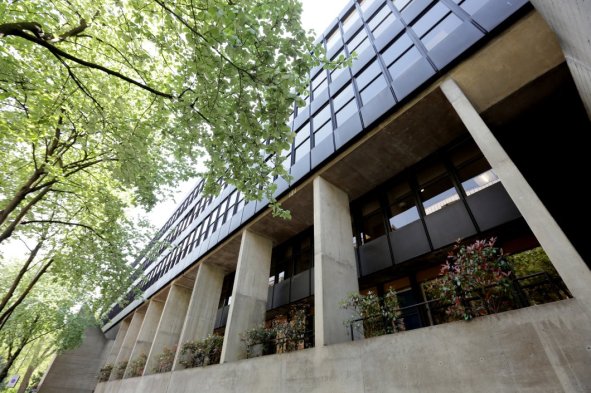 Researchers are invited to participate in the 2017 W.G. Hart Legal Workshop at the Institute of Advanced Legal Studies, London, on 10-11 July, 2017. The deadline for submissions of abstracts is 31 December 2016.

The main aim of the workshop is to explore political, institutional, economic and cultural factors that influence (or have in the past influenced) the emergence and development of legal regimes for controlling administrative power. Particular attention will be given to six systems of administrative law, namely those of France, Germany, the United States, the United Kingdom, the European Union, and ‘global governance’.

The workshop organisers hope to bring together not only lawyers but also historians, political scientists, sociologists, anthropologists and others who consider legal rules, institutions and practices to be worthy of ‘empirical’ study in their own right, but also ‘in context’. It is anticipated that papers will be concerned with at least one of the six systems mentioned above. Papers that use comparison to illuminate two or more of those systems will be particularly welcome.

Those wishing to offer a paper should send an abstract of around 250 words to Peter Cane via email (pc286@cam.ac.uk cc’d to hooperhayley@hotmail.com and jeff.king@ucl.ac.uk) by 31 December 2016. Full versions of accepted papers will be due by 31 May 2017.

The W.G. Hart Legal Workshops began in 1981, building on the success of previous Legal Workshops organised at the Institute with support from the Ford Foundation in the early years.

Collected papers from several of the annual Legal Workshops have been published and copies are catalogued and held in the IALS Global Law Library. The Institute plans to make selected past papers available to researchers in the IALS section of the SAS-Space institutional E-repository.